Match Report: A late change of venue took us to Valentine Park – great facilities and field to play on. It was though a very hot and humid day & the synthetic field saw bark removed from a number of limbs.

35’s 2-1 Winston Hills
We conceded early but fought back well to level through Sem just before half time. Stayed in the ascendency in second half, Mark doubling his tally in the third quarter and the game staying this way til the end. Good first hit out for the 35’s.

Res 1-6 Winston Hills
A poor opening quarter saw us concede 4 goals. A change in structure at the back made us harder to break down and the game in the 3rd quarter we came close when Mitch hit the post and shortly after Sam pulled one back with a header at the far post off an excellent deep corner from Martin. Two late goals blew the score line out.

1sts 2-1 Winston Hills
Ben gave us the lead early in the first half pouncing on a loose ball played out by the keeper. We created a few more chances but not taken. We were fortunate Winston Hills did not equalise – a penalty blasted well over and another decent chance squandered.  More of the same second half – plenty of chances came and went for us. Ethan made it 2-0 after a delightful through ball from Harry Burns. Conceded one late which made the scoreline tight.

Holroyd Rangers next up. 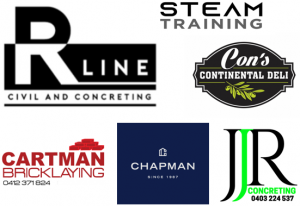 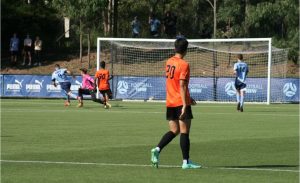