AdminPosted on 9 May 2021 Posted in Match Reports

Player of the Match:

Match Report: Early start at Hunter fields against Cranebrook. Sem arrived with gravel rash on his arms after a mysterious scooter mishap

The Gaffer read out the starting line up – Pom asking ‘who’s The Badger?’

Goals flowed – Archie getting his hat trick inside the first 20 minutes & then saving himself for next week to avoid an injury recurrence. Thor bagged a couple and was then denied the hat trick for over-celebrating a tap in. The Badger got in on the act – more of a Fox, in the box, with one a deft flick off a Thor corner at the near post 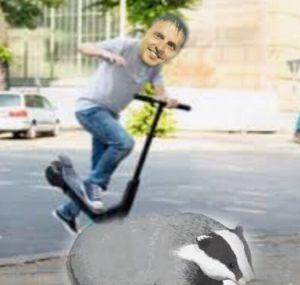