Player of the Match: Ethan

Match Report: A beautiful mid morning game at one of the best places to play football – great surface, big pitch and plenty of open space around

We had a few chances in the opening period – Jake hit a long range shot that hit the post and a great cross from Ash fell to Harry who passed to Ethan to score – unfortunately Ethan was adjudged off side. We were caught on the counter when Max challenged in the air for a ball and Alex Win came across to clean up – an unfortunate bounce of the ball into Alex’s arm and a penalty was awarded and duly dispatched

In the second half the boys upped the tempo and the urgency but for a long time could not find a way through. A well struck curler from the edge of the box went just over from Harry

With only 15 to go, Sam was brought on in right midfield and Martin to right back. Sam made a few surging runs down the right as well as coming very close to scoring – his sliding shot as the keeper came out was struck almost too well and went over. Just after we finally found the net – Jake’s long corner to the far post volleyed in by Ethan. This visibly lifted the boys and the chase was on to find a winner. That said, Colo continued to be a threat going forward so we couldn’t be too gung-ho

With time running out the ball was kicked out by Colo – Sean Burns showing off his goalkeeping skills, diving full length out of his chair to get the ball quickly to Sam. Sam’s long throw in to the edge of the box found Ethan, who got it out of his feet and struck sweetly into the net. Sean claimed an assist

With only a few minutes left we won another corner and quick thinking by Martin, rushing forward from right back to get it off Jake. Martin’s cross was ok but fell behind players, including Ethan, who amazingly delivered an overhead kick from the edge of the box that flew past the keeper

Players, Coach’s and Parents player of the match this week to Ethan. A hat trick in the last fifteen minutes – sensational effort, especially after being targeted and knocked about without protection from the referee all game. Great attitude, resilience and determination 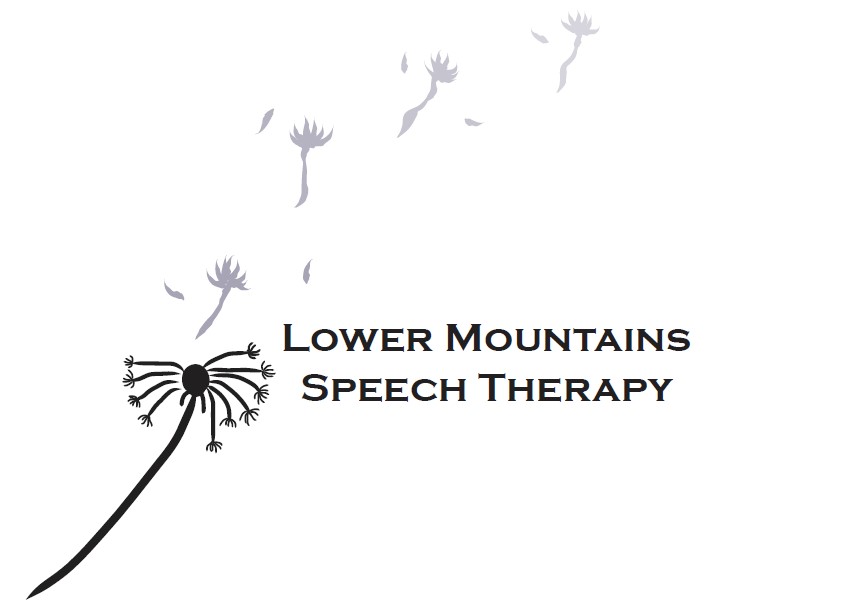 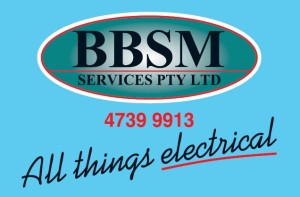 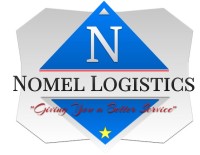 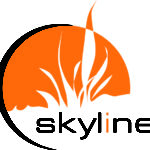 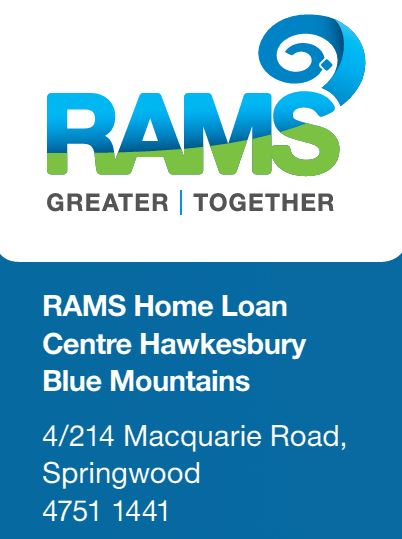